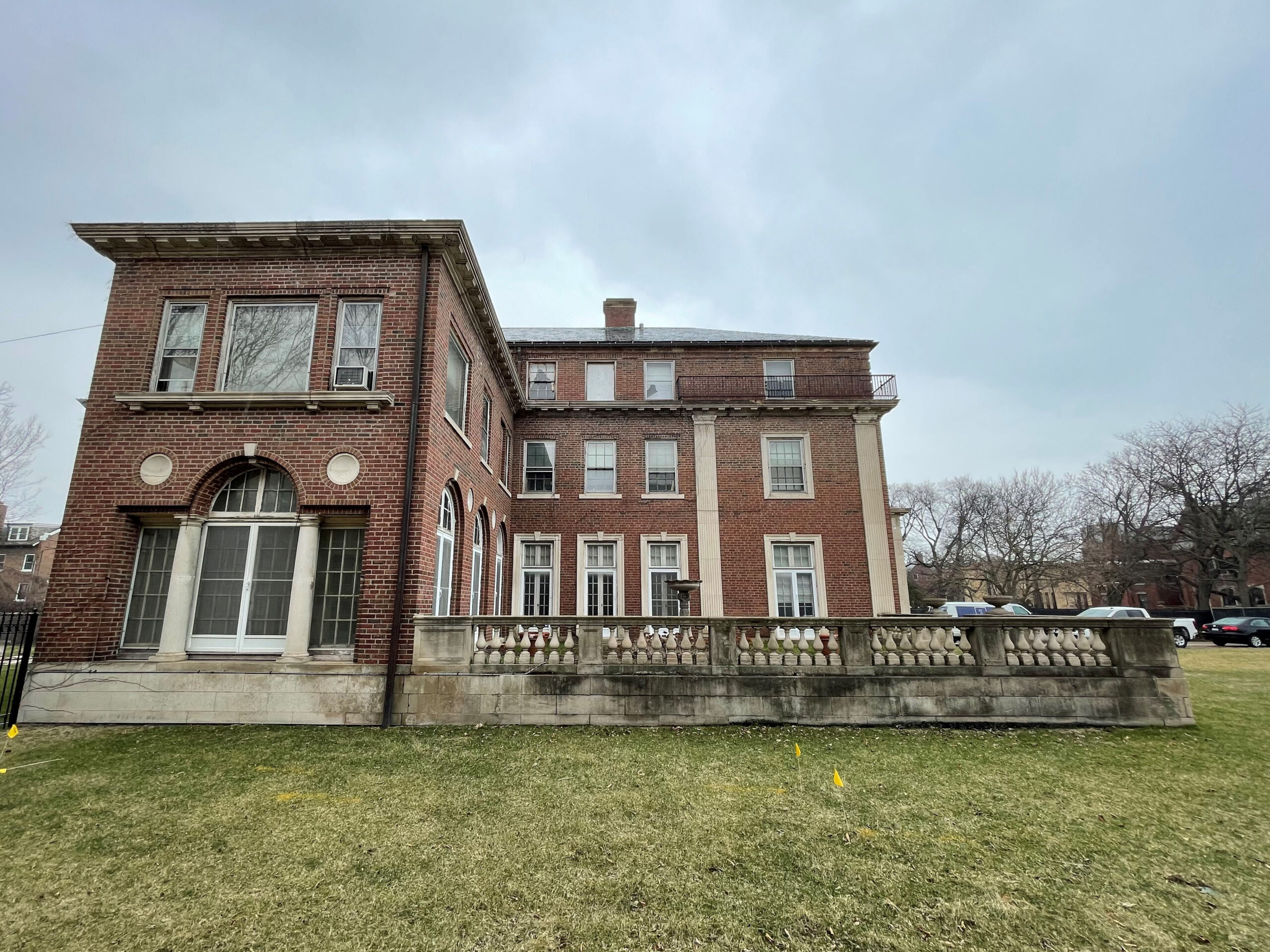 Built in 1913, this mansion was designed by the architect Howard Van Doren Shaw. He was one of the most sought-after architects of his day. A skilled classist, Shaw was known for a signature style to his designs. An architect by training, he graduated from both Yale and M.I.T. He started his career at the offices of William Le Baron Jenney, the architect credited with designing the world’s first skyscraper. Shaw opened his own prosperous firm and designed multiple buildings, including the Arts & Crafts interior of the Second Presbyterian Church, a national historic landmark; the Lakeside Press building for R. R. Donnelly & Sons, the Market Square district in Lake Forest, and numerous private mansions.

Located in the Kenwood neighborhood, on one of the largest lots in the city, this Federal-style mansion was the original estate of Morris Rosenwald, a clothing merchant and investment banker. Morris was from a long-line of merchants. In addition to his father, uncles on both sides of his family were clothing merchants in Baltimore and New York City. Morris ’s father, Samuel, was trained as a tailor and emigrated in the 1850s from Germany. Settling in Springfield, Illinois, the Rosenwald’s lived across the street from the Lincoln family residence. In partnership with relatives, Samuel ran a retail clothing store, which had achieved success during the Civil War supplying uniforms for the Union Army.

In 1886, after a failed attempt in New York, Morris founded a men’s clothing manufacturer in Chicago in partnership with his brother Julius, and a cousin, the clothier was known as Rosenwald & Weil. The firm’s primary account was a mail-order retailer – Sears, Roebuck and Co. In 1915, Sears had annual sales revenues of more than $100 million, it was one of the largest business enterprises in the country.

Project scope includes a complete historic restoration of the house and adjacent carriage house. In addition, the lower level will be converted into living space, the foundation will be underpinned, and the basement floor will be lowered. A two-story addition is also being built. A new landscape design, and inground pool, are also planned for the project. 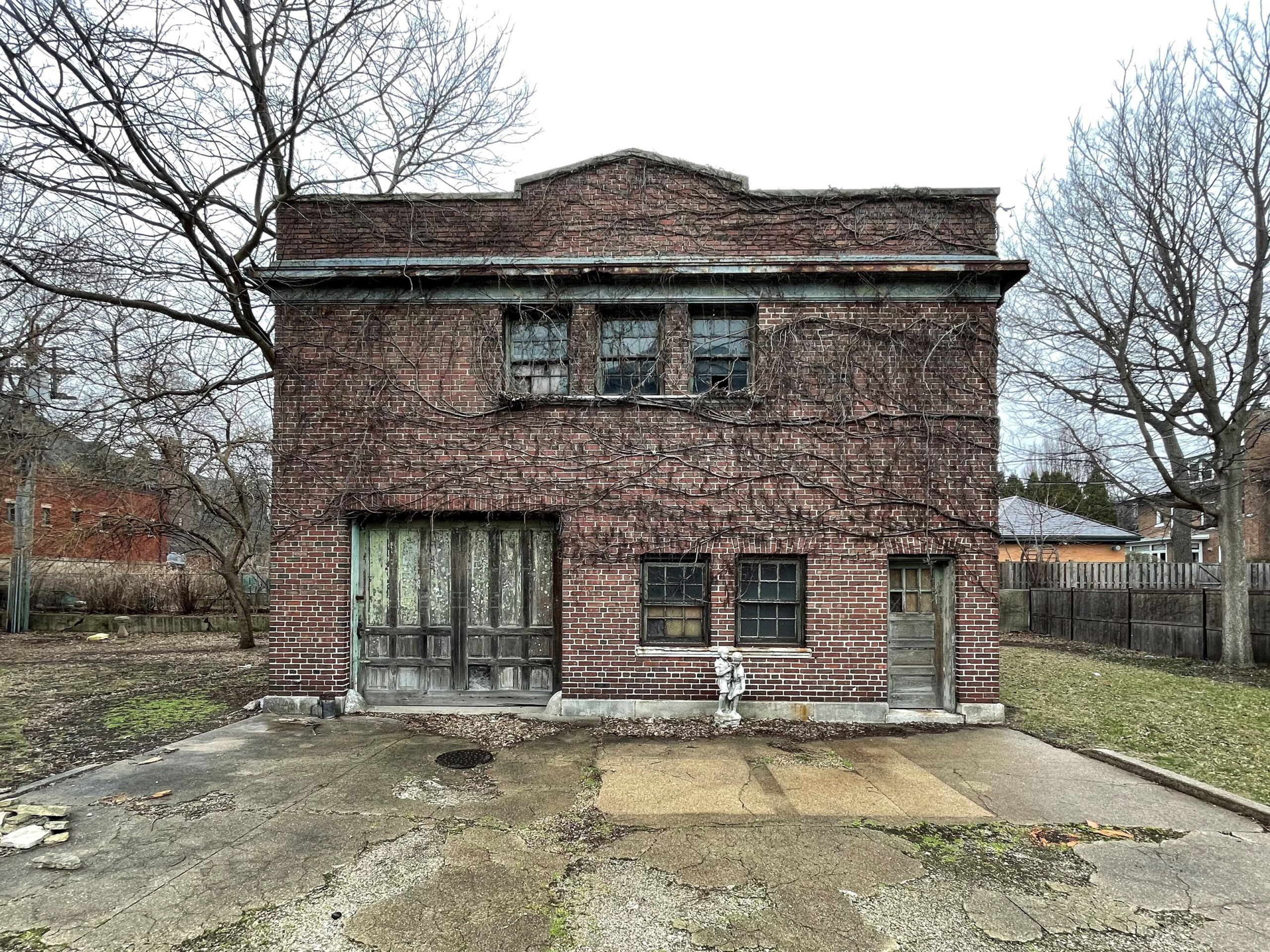 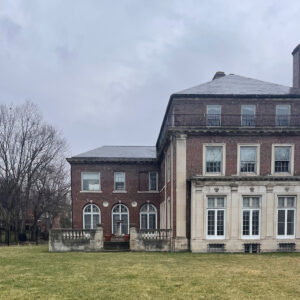 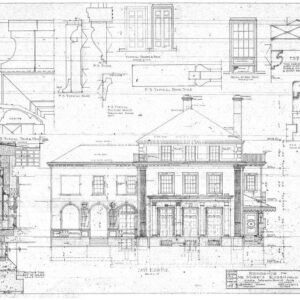 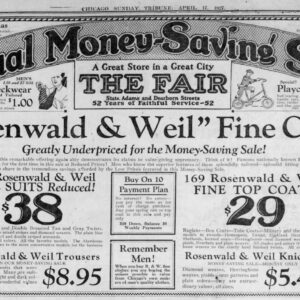